I first met Miguel Merino back in the ‘80s when we both had more hair and I was buying Rioja for Grants of St James’s. Miguel left Bodegas Berberana to develop Navarra wines just north of the River Ebro where his force of personality was instrumental in putting Navarran wines on the international wine map. Now he has realised his dream of owning his own Bodega and producing his own wines – fewer than 40,000 bottles a year making him one of the very smallest Bodegas in Rioja.

We have kept in touch regularly over the years and there is no more genuine, honest, fun-loving, smiling, hard-working person you could wish to meet and I urge you to visit his Bodega if you can. It is a pleasure to be able to offer his wines through our website

Think Spain, think Rioja. What makes Rioja so special?  A Bodega was traditionally a place where wine was aged, stored and only released when it was ready to drink, rather than ready to sell. So we drank the wines soft, smooth and already aged. Nowadays many are released earlier so we have to age them ourselves (cash flow, eh?!)

For centuries American oak was the wood of choice for the barrels but now some French oak is creeping in, as is a hint of Hungarian oak.

Tempranillo is the noble grape variety and the best-known indigenous Spanish grape. It’s usually blended with Garnacha (french Grenache), as well as much smaller proportions of Mazuelo (french Carignan) and Graciano.

To know your way round a Rioja label here is a summary of what to look for on the back label to see what you are getting; 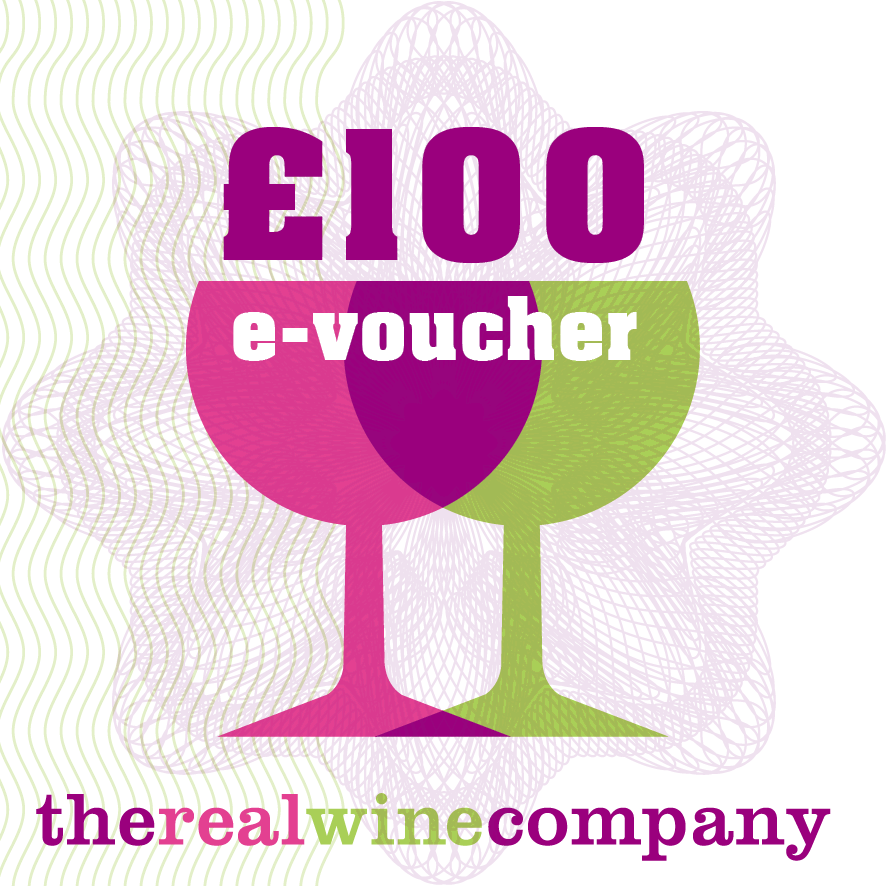